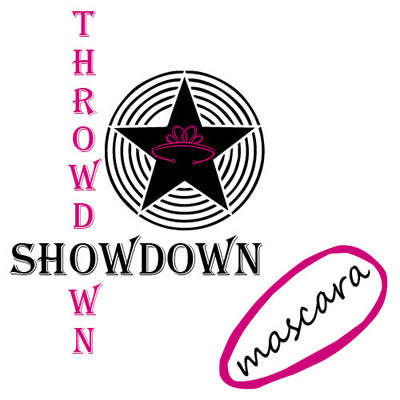 Beauty Gala is launching feature columns that will appear weekly, and Throwdown Showdown is the newest column to appear on our website. Think of it as a front row seat to a beauty face-off! This week: Covergirl Lashblast Fusion versus Physician’s Formula Plump Potion. Both mascaras are brand new releases at the drugstore and claim to plump your lashes to extreme thickness and height. Covergirl Lashblast Fusion is exactly like its extremely popular original version, only with added fibers to the ingredients, which adhere to your lashes for extreme length. Physician’s Formula Plump Potion Mascara claims to make your lashes up to 4x fuller, and 3x longer, for a total 7x plumping effect. Do these mascaras do what they claim? Grab a seat, and let the showdown begin…

Covergirl Lashblast Fusion’s packaging easily stands out against the millions of mascaras out there on the market. It looks sleek, simple, and has a more luxurious feel than your typical drugstore mascara packaging has. 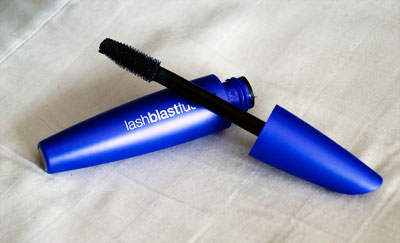 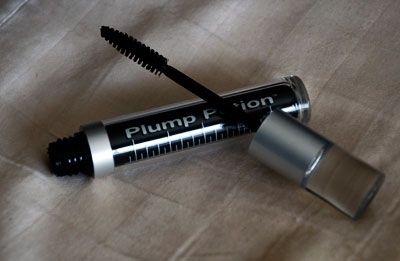 Comparison in length and volume

As an avid, diehard fan of Covergirl Lashblast mascaras, I was a bit disappointed that this formula applied a bit clumpy and didn’t separate my lashes as well as the original formula does. Physician’s Formula Plump Potion Mascara does the exact same to your lashes: adds volume and length, only with precise, gorgeous separation of your lashes, and without the added fibers in the mascara ingredients.

Which of these two mascaras do you feel wins the showdown ultimately? Share your thoughts with Beauty Gala!

Have a suggestion or idea for a feature column? Feel free to use the contact form, or leave a comment below.

[Products were purchased with my own money.]

[ALL PHOTOGRAPHY ON THIS SITE IS TAKEN BY REBECCA KAZIMIR. NO PHOTOGRAPHS ARE TO BE REPRODUCED WITHOUT WRITTEN PERMISSION.]